CONTRARY TO BELIEFS, COSTS ARE LOW AND NEED IS HIGH

TORONTO, March 10, 2005 – With the busy spring housing market right around the corner, Canadians are contemplating home improvements to help entice potential buyers. According to a poll released today by Royal LePage Real Estate Services, the attitudes of Canadians towards appropriate house sale preparation costs and the currency of their home’s décor differs from industry experts.

The 2005 Royal LePage House Staging Poll (conducted by Maritz Research) illustrates that 54 per cent of Canadians think that $2,000 or more is the appropriate amount to spend in preparing a house for sale, with a surprising 25 per cent willing to pay over $5,000. The poll also shows that 75 per cent of Canadians would classify the style of their house as “current” or “somewhat current.” These findings are counter to house staging specialists, who maintain that although the majority of homes in Canada are in need of updating prior to sale, a significant difference can be made with as little as $1,500.

Although Canadians are unfamiliar with the term, which means preparing a house for sale using cost-effective and non-invasive methods, most consider house staging techniques as part of their selling and buying criteria. House staging can also be referred to as house fluffing.

“Due to the popularity of home makeover television programs, consumers are more familiar than ever with interior design trends, and average Canadians now expect more when shopping for a new house,” said Dianne Usher, senior manager, Royal LePage Real Estate Services. “House staging, a tool used by successful real estate agents for decades, is the best way to make a dramatic impact without having to spend a lot of money.”

And, while most Canadians think their home décor is current, experts like Timothy Badgley, interior designer and owner of Acanthus Interiors in Port Hope, Ontario disagree. “The majority of homes that we visit for consultations are out-dated and in need of a pre-sale makeover,” he said. “The good news is that unlike major renovations, house staging is a simple and inexpensive way to bring your house up-to-date.”

Badgley added: “Buyers want to walk into a house and immediately envision themselves living there. Simple staging techniques like cleaning, organizing and de-personalizing can help to make your house buyer friendly.”

45% of Canadians classify themselves as a pack rat and in rural areas, the number rose by almost a third

Creating the illusion of space and neutralizing your house are two important aspects of house staging. According to Badgley, eliminating clutter is an easy way to accomplish both. This is an area where improvement is needed for most Canadians. Almost half of Canadians classify themselves as either a “complete pack rat” or “somewhat of a pack rat.” In urban centres, the number of respondents who classified themselves as a pack rat was a significant 41 per cent. In rural communities, that number rose to 53 per cent.

Even those who did not classify themselves as a pack rat were in need of house de-cluttering. Over 90 per cent of Canadians showcase small appliances, such as microwaves, toasters, radios and blenders on their kitchen counters. According to Badgley, this is a deterrent for potential purchasers. “Homebuyers are interested in ample kitchen counter space, not your small appliances, even if they are high-end,” he said. “By clearing counters of removable items, potential homebuyers can envision the space exactly how they like.”

86% of Canadians rank storage space as important to potential buyers

Another effective staging technique is removing, rearranging and resizing furniture. Badgley suggests creating space by removing oversized pieces. The survey found that the majority of Canadians were receptive to this idea as 74 per cent of Canadians stated that they would remove furniture from their house if they thought it would increase the value of their home. Not surprisingly, age played a factor in receptiveness to removing furniture. While 80 per cent of 18 to 29 year olds would remove furniture, the number decreased to 68 per cent for Canadians aged 50 and older.

When preparing your house for sale, the exterior of your house is equally as important as the interior. Homebuyers decide whether or not to look inside a house by the appearance of its exterior. When asked what they thought was the most important exterior feature when selling a house, the number one answer was a well-maintained yard (40%). A clutter-free yard and driveway ranked second (28%), while a newly painted exterior was third (18%). Two of Badgley’s exterior house staging tips are purchasing removable storage bins for unsightly trashcans and creating an “entertaining space” in the backyard by setting out patio furniture, even in the winter.

26 per cent of primary residence owners were considering selling their home in the next five years.

When asked “Excluding the kitchen, if there’s a particular room in the house where the floors were in poor condition, which of the following do you think would be the most helpful in selling your home?” 83 per cent cited installing hardwood floors while 14 per cent chose carpet.

The Royal LePage House Staging Poll was conducted by Maritz Research between February 24th and February 28th, 2005. The poll is based on a randomly selected sample of 1,002 adult Canadians. With a sample of this size, results can be considered accurate to within +/- 3.10%, 19 times out of 20, of what they would have been had the entire adult Canadian population been polled. This data was statistically weighted to ensure the sample’s regional and age/sex composition reflects that of the actual Canadian population according to the 2001 Census data.

Royal LePage is Canada’s leading provider of franchise services to residential real estate brokerages, with a network of over 11,000 agents and sales representatives in 600 locations across Canada operating under the Royal LePage, Johnston and Daniel, Trans-Action and Realty World brand names. Royal LePage manages the Royal LePage Franchise Services Fund, a TSX listed income trust, trading under the symbol “RSF.UN”.

For more information and a list of Tim’s Top 10 House Staging Tips, visit:

Be sure to check back often, as we will be adding monthly trend updates in the near future.

This author hasn't written their bio yet.
MacLeod has contributed 45 entries to our website, so far. View entries by MacLeod. 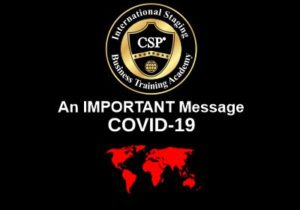 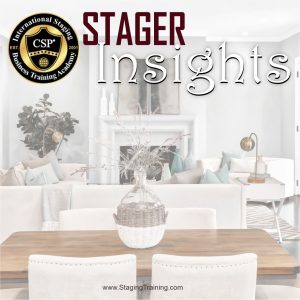 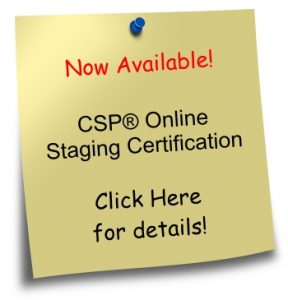 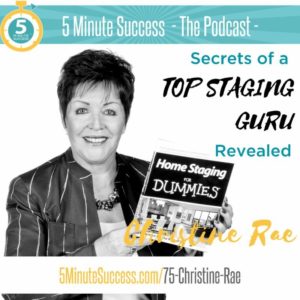 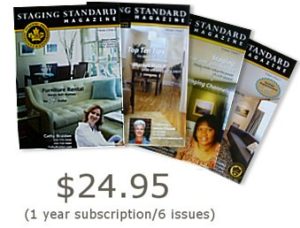 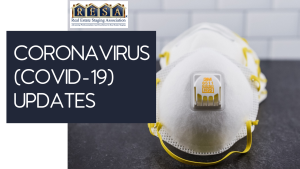